How much will refinancing save you?

Takes 2 minutes to see top 5 Virginia lenders that will likely approve your loan and offer you a super low rate.

Get A Quote »
Lendgo.com
X

A New FHFA Fee Means Rates Are Set To Increase For Those Refinancing! 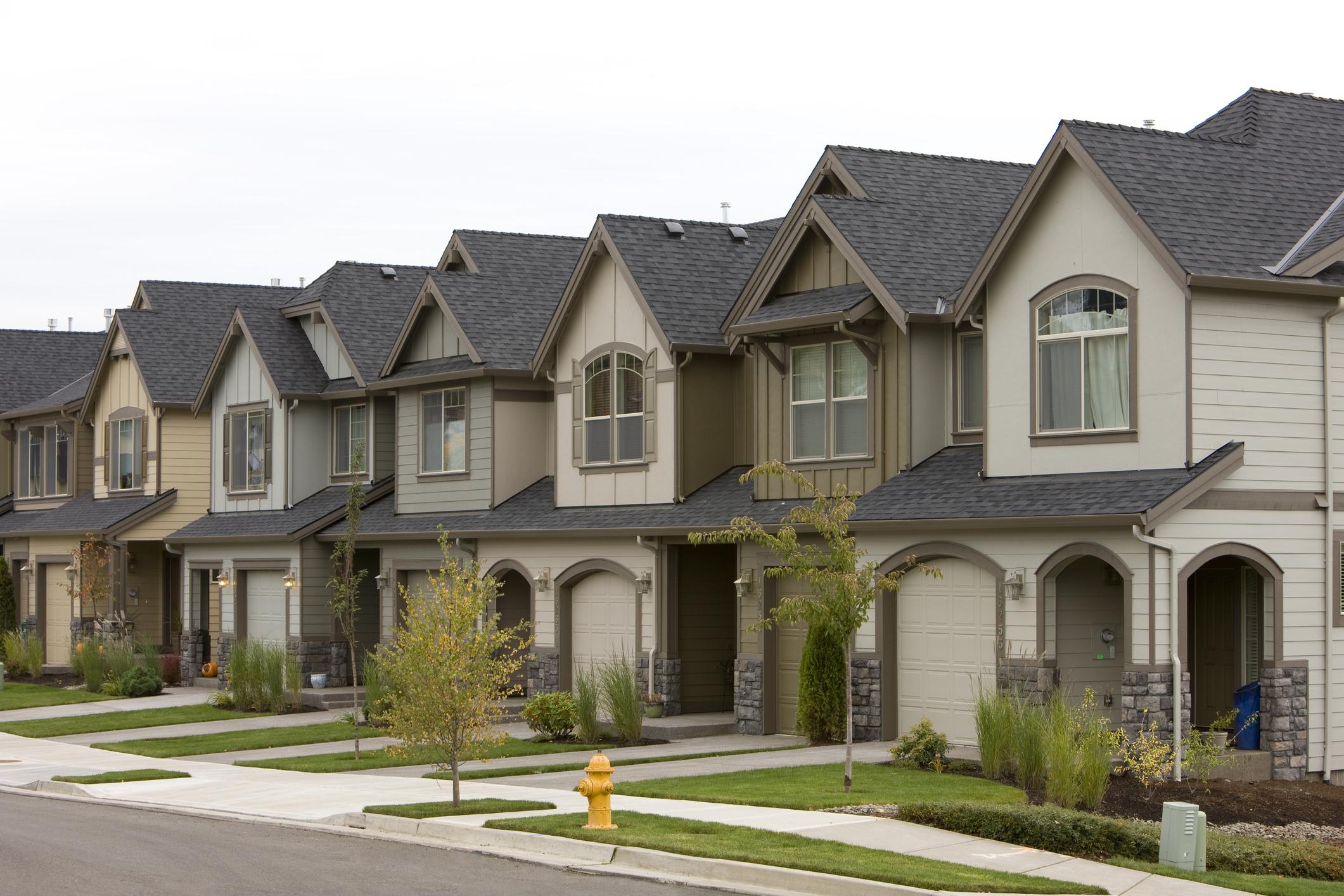 Planning on refinancing your mortgage? That simple move could save you thousands over the life of the loan. Since the goal is to save money, here's what you need to know about the Federal Housing Finance Agency's (FHFA) adverse market refinance fee that will soon go into effect.

To avoid the controversial adverse market fee of 0.5% on a mortgage that is backed by Fannie Mae or Freddie Mac, refinance before December 1st, 2020!

What Homeowners Need To Know

Can refinancing still be worth it, even after the fee goes into effect? Absolutely. It all depends on the specific rates you're able to secure. Be sure you understand the full scope of refinancing and all associated fees before making any decisions, as you don't want to spend more than you save.


Does The Fee Apply To All Mortgages?

The fee will apply to refinances sold to Fannie Mae and Freddie Mac, which translates to "conventional" refinance loans.

In addition to not being added to loans under $125,000, the fee also won't be added to those who are refinancing a Fannie Mae HomeReady loan or a Freddie Mac Home Possible loan.

If the fee doesn't apply to you, don't breathe a sigh of relief just yet. Unfortunately in the mortgage world, when rates start to rise in one area, they typically rise in all others. So while you may not be directly affected by this adverse market fee right now, it's likely that those looking to refinance in later months will be hit with higher interest costs, as rates are expected to rise across the market.

Ready to save? Check out refinancing rates now!


You Don't Have Time To Waste

Rates are at historic lows, with some below 3% - that's nearly unheard of in the mortgage world.

As the start date for the fee draws closer, it's anticipated that rates will rise. Once the economy starts to recover, rates will go up regardless of whether there's a refinance fee or not. So what's the key takeaway here? Refinance now. Right now.

Why is it vital to act now? While the first of December may seem like a long way off, some refinance situations take two months to close. Then there's the matter of delivering the loan to the appropriate association before December.

A refinance typically takes 45 days to complete, but because there are so many moving parts, could take much longer.

That means that you'll have to close late October or early November to avoid the fee. Otherwise, you could be paying thousands more, simply because you're applying a month too late.

Let's say you secure a $250,000 refinance once the fee has gone into effect. You'll pay $1,250 in addition to all the other refinancing fees you're responsible for paying. By refinancing in October instead of December, you save more than one thousand dollars!

There's no time to waste - see what rates you qualify for right now and get the ball rolling on your refinance, all so you can avoid the adverse market fee and save over the years!

Refinance Program Makes Getting Cash Easy For Homeowners!
How Much Will You Get? 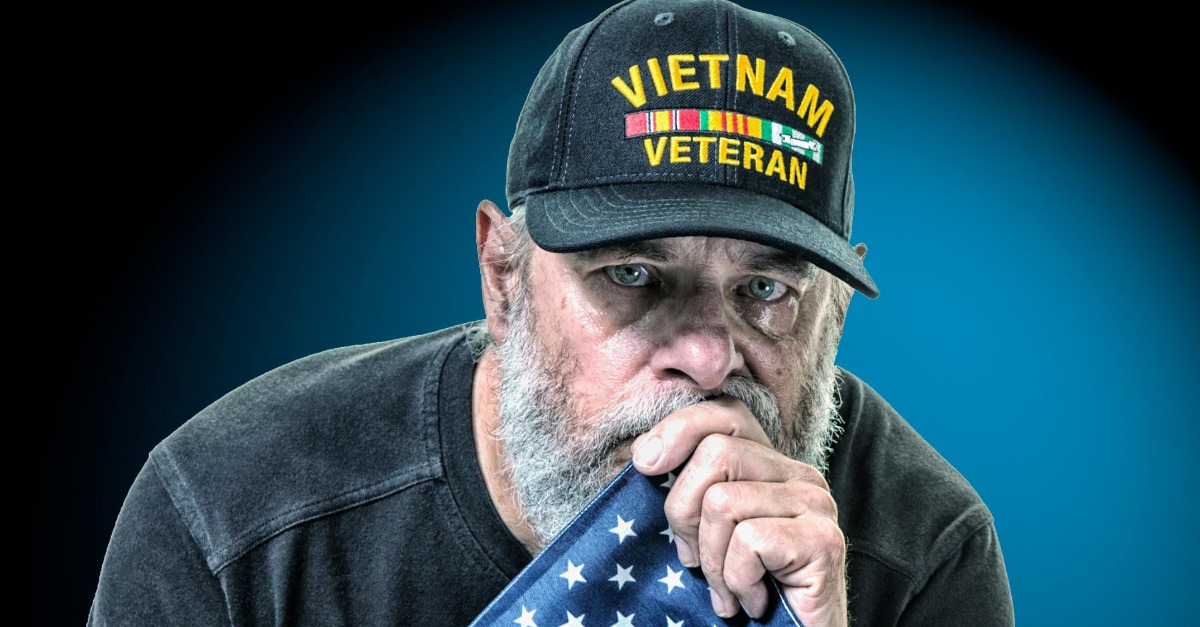 If you are a veteran or active military, you may be shocked when you see how much you can save 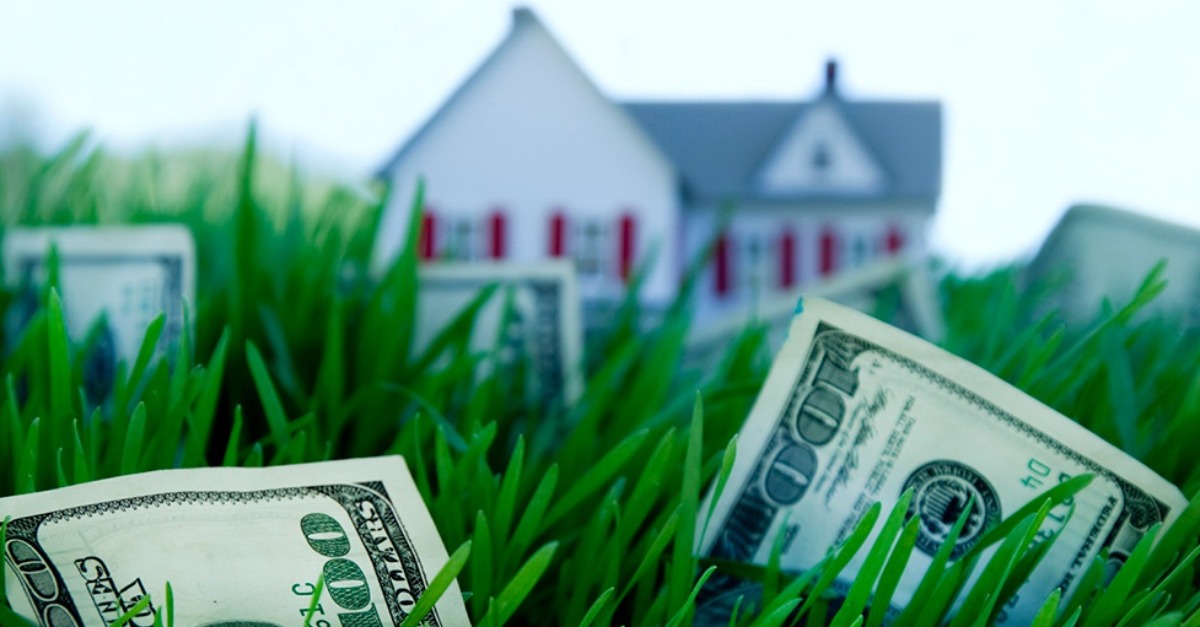 Get Needed Cash Fast With a Cash Out Home Refinance 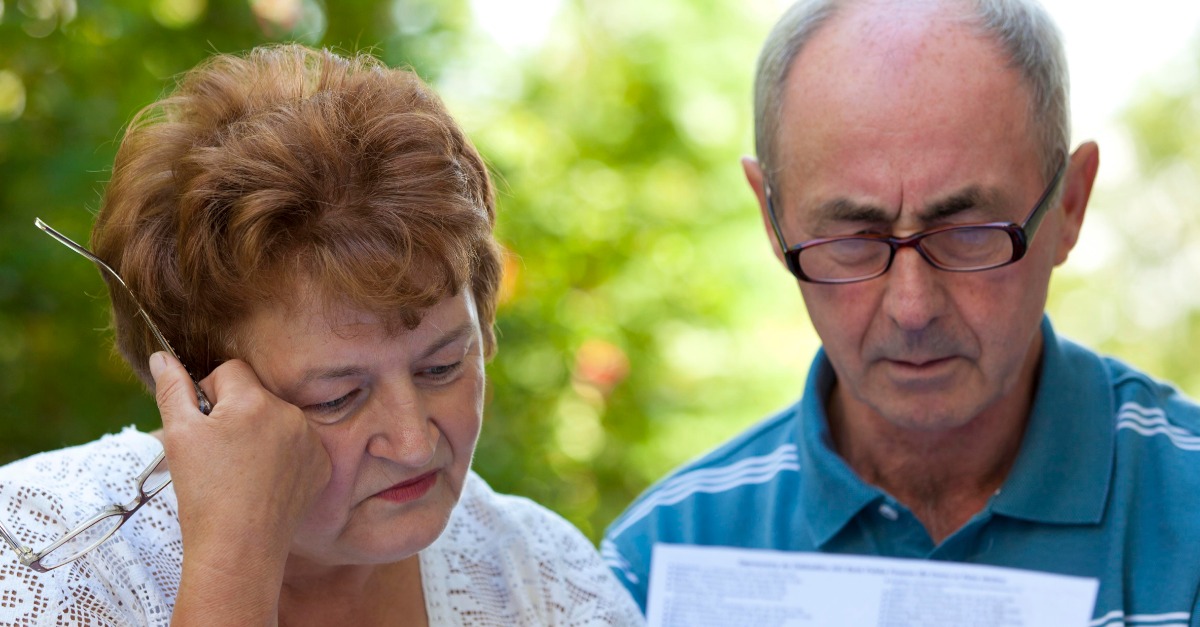 Paying Too Much For Your Mortgage? Check Today's Rates and Calculate Your Savings