A housing market downturn is great news for refinancing homeowners.

If you were anywhere near the real estate market over the past year, you probably got scorched. Yep, home buying was just that hot, with some cities seeing potential buyers forced into bidding wars, securing their home purchases only after going tens of thousands of dollars over the asking price.

But now… not so much. Which, for those looking to refinance, is pretty much the best news you could hope for. 2020 was the year of the pandemic (ugh, don’t remind us!). But it was also the year of the Fed’s big rate drop, which created a domino effect resulting in the lowest mortgage rates anyone had ever seen.

The next domino to fall? Or in this case, rise… was the real estate market. Home values soared, bidding wars ensued, and inventory became scarce. The housing market was hot hot hot and showed zero signs of slowing.

Rise of the Refinance

It was the best of times for sellers, the worst of times for buyers. For homeowners looking to refinance, it’s been nothing short of a renaissance. Historically low mortgage rates means one thing for current homeowners: time to refinance. Some were able to cut their monthly mortgage payments by hundreds, others thousands. We’re talking serious savings here!

Looking at recent data as it relates to the housing market, we can see a bit of a downward trend, or cooling period, which may mean an uptick of opportunity and leverage for buyers. Per Fox Business and Realtor.com, after a year of double-digit home price growth, mid August saw the real estate market dipping into three consecutive weeks of single-digit home price growth.

The same report indicated more homeowners listing their properties on the market, providing much needed relief to diminishing housing inventory. There was also an 8.6% increase in the average listing price, bringing us into the third straight week of single digit jumps.That number is just half of what the increase was at the peak of the pandemic, which clocked in at 17.2% in April. As Danielle Hale, Chief Economist at Realtor.com put it, "The COVID housing market has taken plenty of unexpected turns, but the last few weeks of data reflect a return to more normal seasonal patterns. Inventory declines continued to improve over last year, and while listing prices are still rising faster than usual, the pace has moderated considerably since spring. Part of what’s driving recent price trends is a shift in the mix of inventory, including an uptick in smaller and lower-priced home listings popular with first-time buyers. Looking forward, we’ll likely see more inventory and a retreat from recent months’ record-high prices as we head into the fall and winter months."

For refinancers, this all ultimately means one thing: the time to take action is now. Rates have historic lows, that much is undeniable. But as to how long those numbers will remain as rock bottom low as they are, that’s something no one can predict. If anything, the recent cooling in the housing market points to an uptick in rates, meaning the 2-3% numbers we’re seeing now may be short lived.

Buying While Inventory is High, or Cashing Out on Home Equity Now?

One interesting data point is that refinance application numbers have actually been falling, which also signals potential leverage for those looking to refi now. Banks want your refinance business, and, if applications aren’t as numerous as they’d like (which they’re not), you may be able to negotiate an exceptionally low interest rate.

And reduced refi applications aren’t the only signal that the market may be cooling… per a recent report from ATTOM Data Solutions, new loan originations decreased down to 3.78 million in Q2, marking a 3% drop from Q1. New mortgage originations hadn’t dropped since the beginning of 2020, and it was also the first time the market had seen a Q1 to Q2 decrease since 2011.

To counter this cooling effect, lenders may be forced to keep interest rates at the historically low numbers we’re seeing now. The issue is no one really knows what the window looks like on that, which is why, if you’re considering a cash out refinance to tap into your home equity, the best time to do so may be right now.

With less homeowners refinancing their current mortgages (this year alone has seen a 15% drop since Q1), lenders are becoming more desperate to originate these loans. That means refinancing homeowners are suddenly finding themselves in the driver’s seat. And although Q2 still saw refinances making up the lion’s share of new loans, their piece of the pie actually did decrease from 67% to 59% of all mortgages.

As ATTOM’s Chief Product Officer Todd Teta put it, "The demand for home loans across the country shifted significantly in the second quarter as refinancing activity receded and home-purchase and equity loans increased. We haven’t seen that pattern for several years. The big increase in households looking to buy surely had a lot to do with that. And we may be getting to the point where so many homeowners have refinanced that the need for those deals is tapping out. We will see whether this is a momentary blip or a real trend over the next few months, which looks to be a really key period for the lending industry."

The Mortgage Bankers Association (MBA) recently ran a survey in mid August, finding a 3.9% decrease in mortgage origination activity from the week prior. There was also a 5% drop in the refi index, just as interest rates were climbing to their highest numbers in a month. What does that all mean for 30 year fixed rates? According to the MBA, it means jumping back up over the 3% mark, with median interest rate numbers now clocking in at 3.06%.

Don’t let the cooling market fool you: refinancing right now, when rates are at historic lows, is the smart bet. Afterall, you don’t want to be looking back a year from now, realizing you passed on the opportunity to lock in a 3% (or lower!) mortgage rate for the next 15-30 years, and are instead stuck with a rate that could be double that number.

When economist and renowned author Sara Rutledge of Millionacres was asked about it, she said, "Mortgage applications are cooling as compared to last year, yet remain at levels consistent with a strong housing market."

Bottom line is we’ve never seen rates this low. And despite the MBA’s reporting that the average mortgage rate is now over 3%, if you’re at 4, 5, or 6% now, dropping your rate down to 3% for the life of your loan could spell thousands, if not tens of thousands, in savings.

One more thing we haven’t mentioned is the recent elimination of the dreaded refinance fee. President Biden ended the “adverse market refinance fee” for any and all mortgages backed by Freddie Mac and Fannie Mae. For refinancing homeowners, this means lower closing costs (and/or a lower mortgage payment each month). This move alone could result in a significant bump in new refinance applications.

As Sara Rutledge put it, "The good news is the pandemic-related 0.5% fee on loans backed by Fannie Mae and Freddie Mac was eliminated. This can amount to $1,000 in savings per loan and is likely to spur some additional interest in mortgage applications." 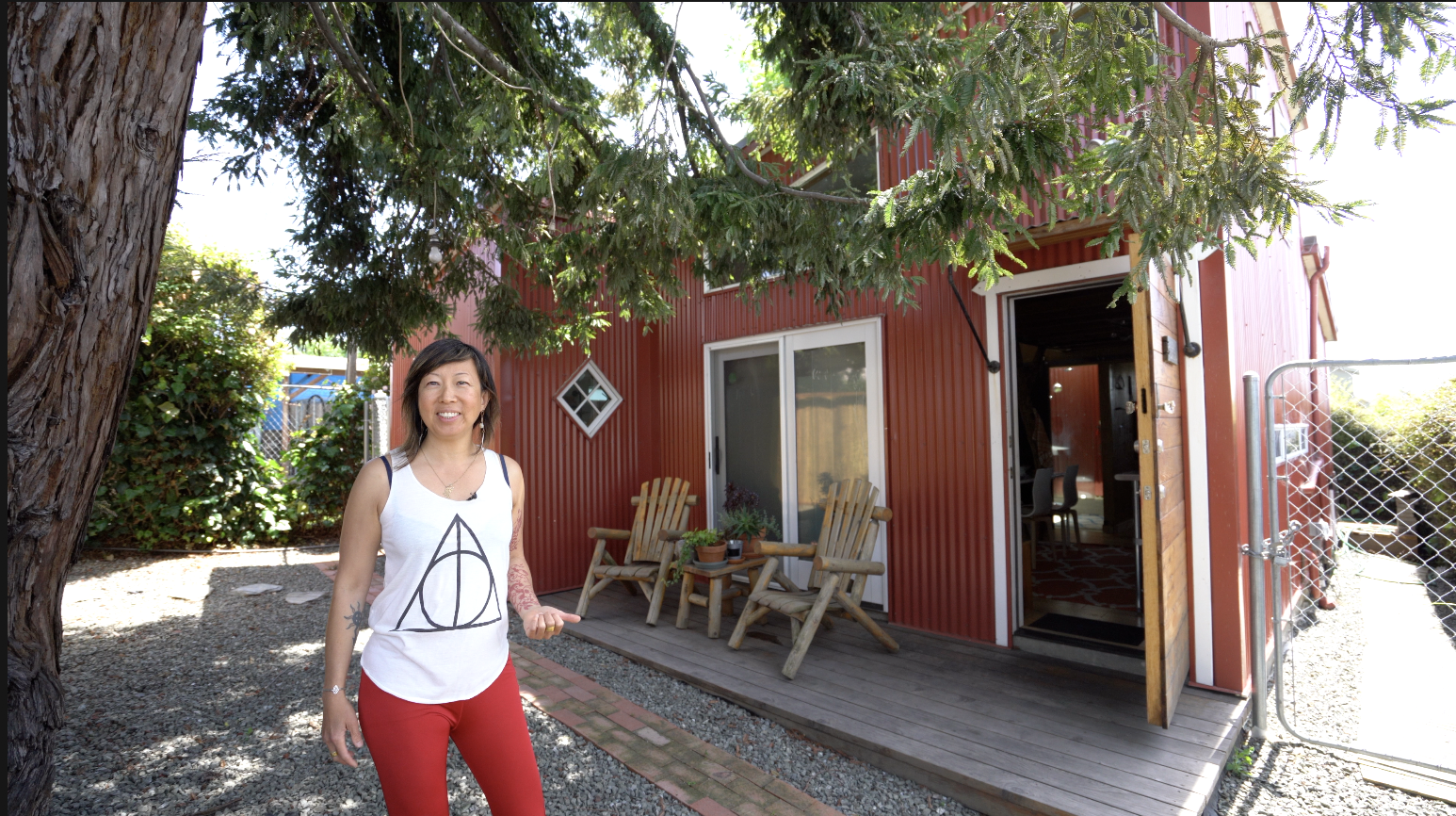 Boss-level home improvement: Build a tiny house on your property, and the renter pays your mortgage. 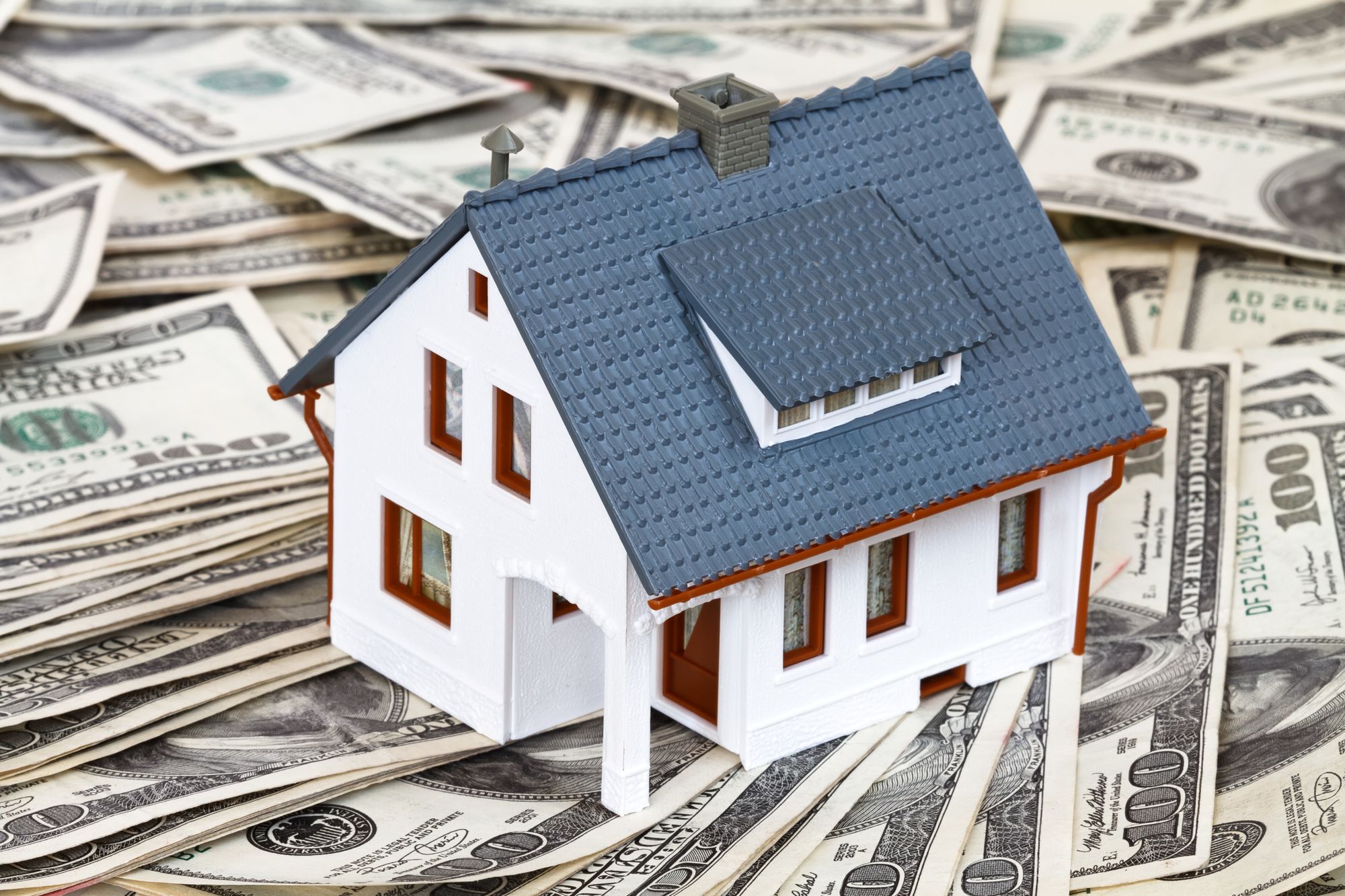 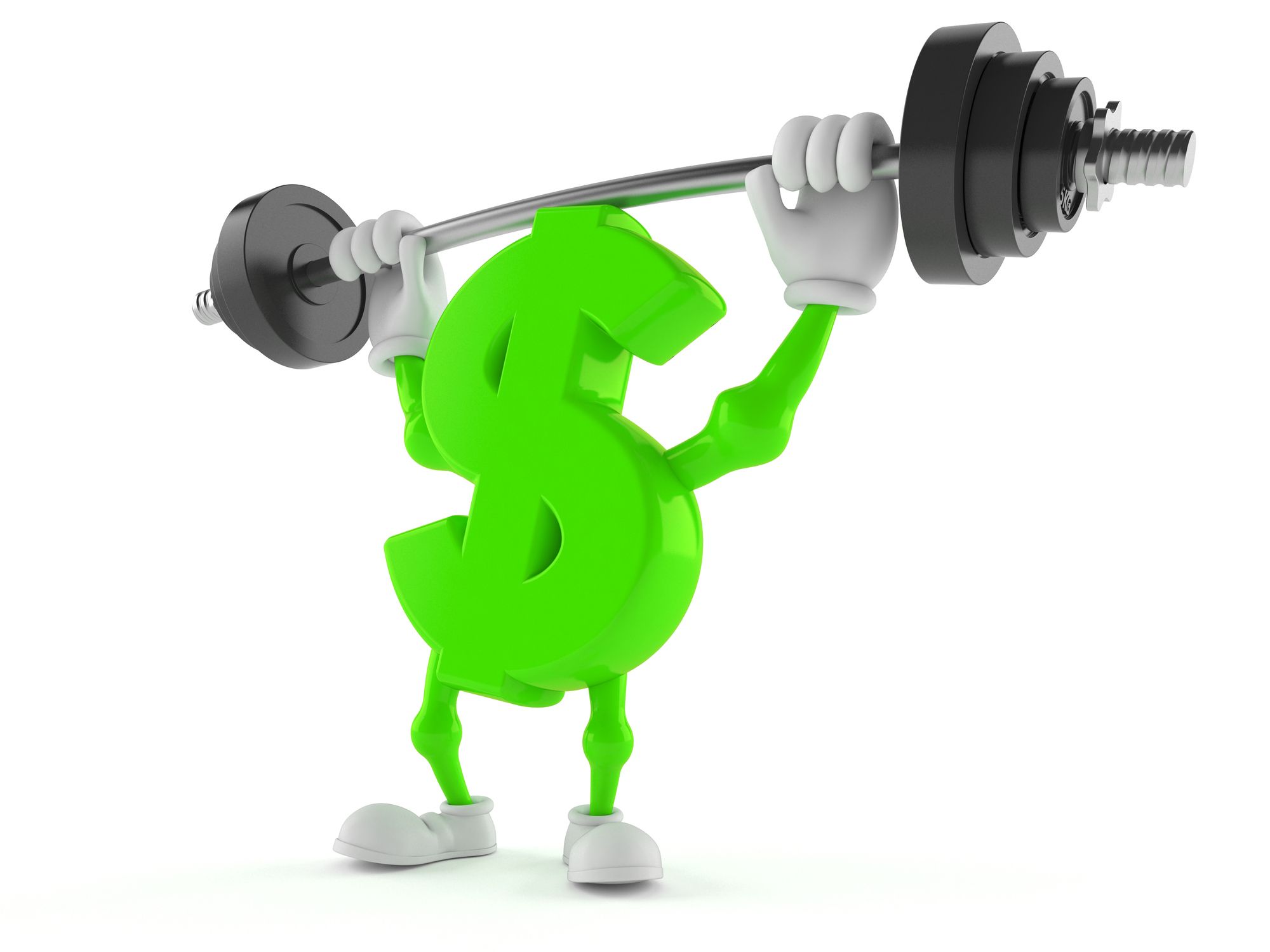 Follow this 4-step financial fitness program so lenders will see you at your best.

Refi fee costing homeowners thousands at closing is no more.