The pandemic has been a strange time in many ways. Overall economically, Covid put quite the strain on most folks’ pocketbooks. But one sector saw an unexpected boom period it hadn’t experienced in years: housing. Home prices soared, bidding wars ensued, and buyers all wondered the same thing: when will the market finally cool?

The answer to that question: seemingly right now. As the New York Post recently reported, a nationwide price correction in housing is here. After the Fed’s recent rate hike announcement, many economists saw the same outcome on the horizon: lower asking prices for housing in every state.

Moody’s Analytics economist Mark Zandi is expecting home values to drop across the board, with the most competitive housing markets every bit as vulnerable as the least. This is welcome news to potential homebuyers, who have seen the quickest spike in mortgage rates in over a decade.

Rates Up, Prices Way Down

The silver lining no one seems to be talking about is despite rising rates, asking prices for homes are coming down by tens of thousands as potential buyers drop out of the market. This thinning of the herd is causing panic amongst sellers, who suddenly have no choice but to come to the bargaining table hat in hand.

Cities all across California, as well as other states, including Arizona, the Carolinas, Florida, Idaho and more, are set to see major drops in asking prices for homes. This comes on the heels of a major boom period that saw a perfect storm of low rates, lack of inventory, and a surge of interest in relocation during the pandemic’s lockdowns.

Home prices were up. Way up. And bidding wars were the norm, with buyers forced to bid thousands if not tens of thousands over asking prices to close the deal. That trend is done. The Fed’s recent move from neutral to restrictive rates has caused mortgage rates to near 6%, despite some special programs out there with rates still under 5% for qualified borrowers.

Why More Expensive Borrowing Is Actually a Good Thing

As the economy tightens, credit and borrowing rates in general tend to become more expensive. The Federal Reserve is attempting to combat record inflation, and the housing bubble is always going to be a central concern there.

For homebuyers who have found competition simply too fierce, with ten or more bids on the same property driving the closing price up, this is actually a welcome change. According to several economists, rising rates have already caused the housing market to cool down a bit.

With less competition, listings are sitting on the market for longer periods of time, creating anxiety amongst sellers, who oftentimes have no choice but to lower their asking price. Sometimes by a whole lot.

Where Rates Are Now

In the past week, we saw the average 30-year fixed rate hit 5.81%. Just twelve months ago, that number was only 3.02% according to Freddie Mac, which marks a serious year-over-year increase. But, and this is a huge but, asking prices for these same homes are dropping by the thousands, even tens of thousands, in many markets right now.

The National Association of Realtors is reporting that the average asking price on a single family home currently stands at $407,600. While that number is up 14.8% from the previous year, home sales themselves have declined by 3.4% this past month as potential buyers simply drop out of the market.

The cooling of the market is officially here. And while the average 30 year rate may be well over 5%, there are still specialty banks and programs out there for homebuyers offering rates well under 5%. It just takes a bit of shopping around, comparing quotes, and negotiating the best terms for your mortgage, and the home’s price.

One thing we know is for certain: the market is a buyer’s one now, meaning the leverage and negotiating power has shifted. The time to buy a home for thousands, if not tens of thousands less, isn’t just right around the corner… it’s right now. 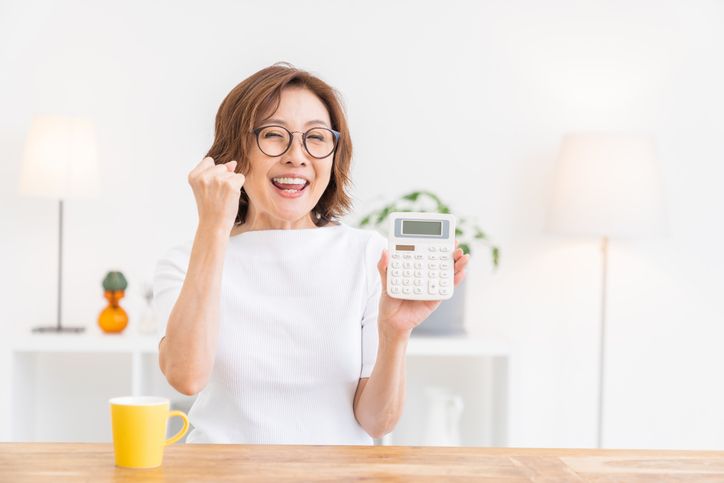 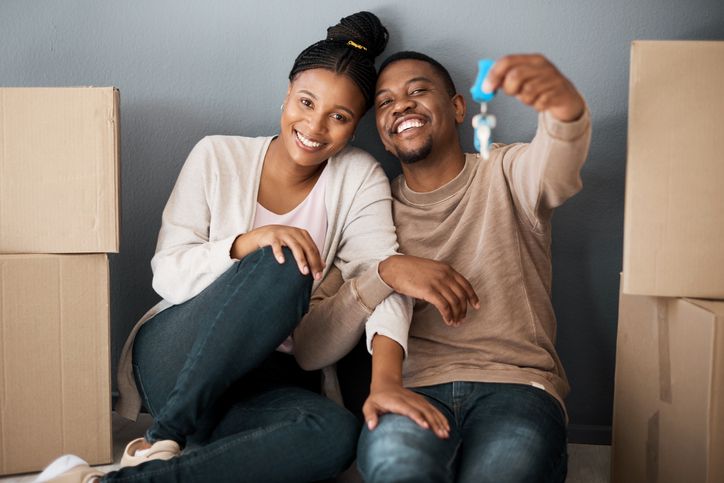 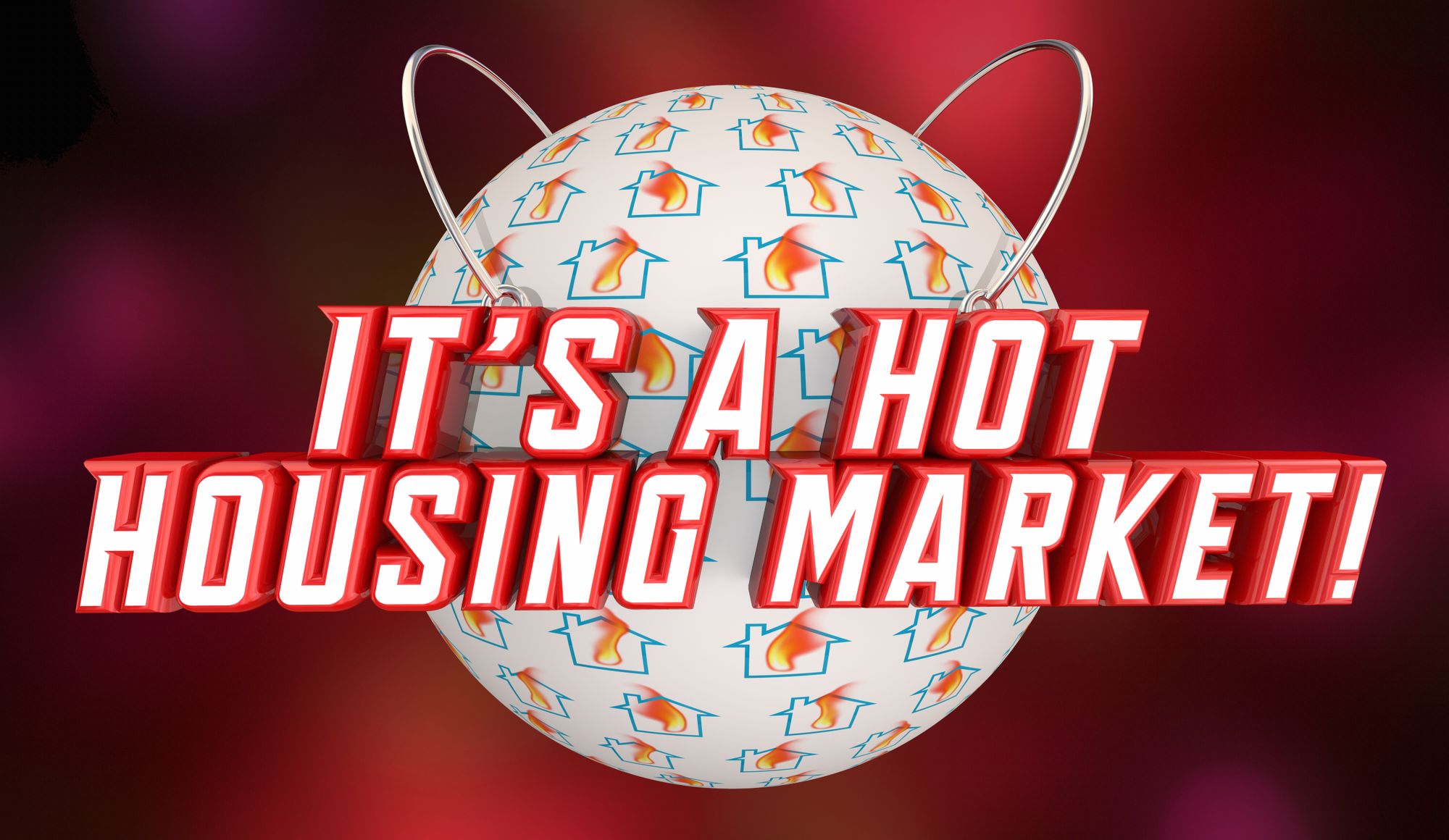 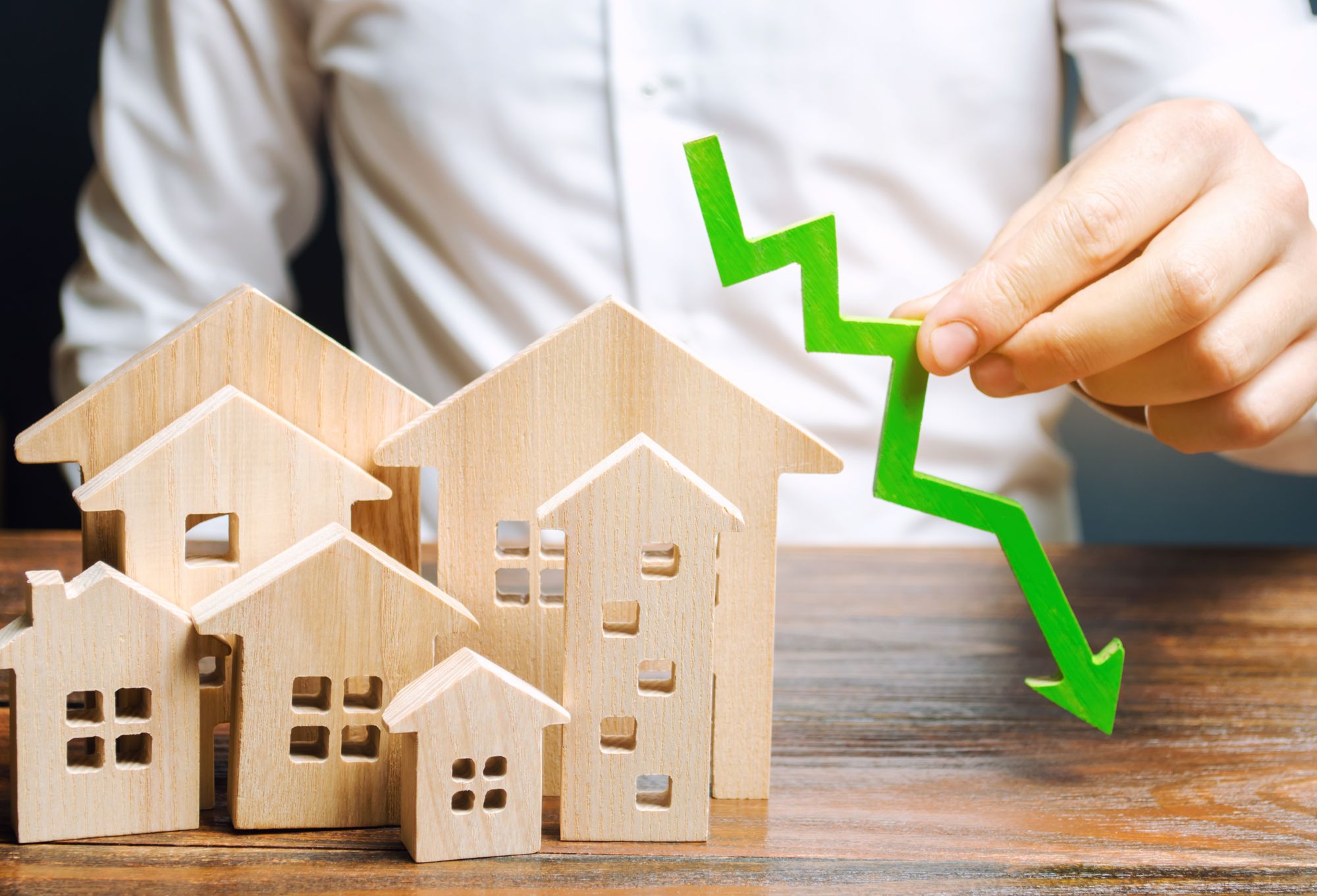 Why refinancing right now might be the only move to make.